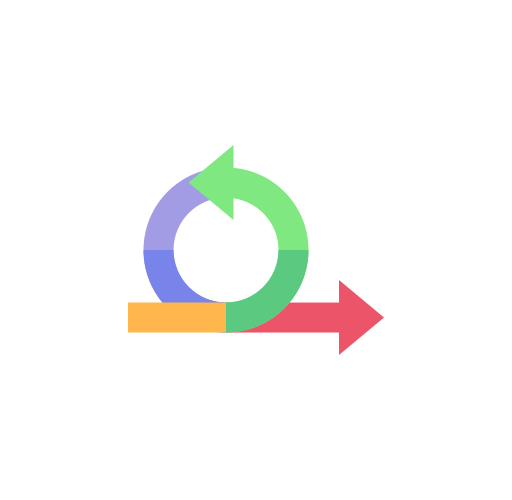 One of the elements of Agile, is to have an agile retrospective meeting after each sprint.  Our team has been doing agile for over a year and here are the top 3 items we have discussed.

The top issue over multiple sprints is lack of communication.  It can come in multiple forms.  Some of those include: lack of requirements, requirement ambiguity, improper assumptions made, and lack of understanding of the product.  There are some things which you can do to improve communication.  One item we did was to create a document which contains additional information that isn’t captured in JIRA.  That seemed to really help.  Another item was to have a meeting once that information is obtained to go over the document.  While some may say documentation isn’t needed in agile, I believe it is to help reduce communication issues.

Another fairly common theme throughout our agile retrospective was the concern the QA resources expressed was the identification of avoidable defects if unit testing was performed by the development teams.  There are a few things we are currently working on which I expect will begin to pay dividends in this area.  I have asked the QA resources to start building their automation scripts during the first week and once the code is ready they can run the scripts in the development environment to identify issues before the code is promoted to the test environment.  This helps development and qa teams.  In the event that it doesn’t make sense to create an automated script, I have asked the qa team to setup a meeting with the developer and work with them to perform testing earlier in the cycle.  So when the code is ready, the resources will sit together and perform testing to identify any items before the code is delivered to the test environment.  Once the code is delivered to the test environment, additional testing such as negative testing, regression testing, and end to end testing can occur and identify any additional defects which might be found.

This one is probably not surprising to most qa resources and another them during our agile retrospective sessions.  There are several reasons for this, but the most common underlying reason is the struggle of identifying the requirements within the first few days of the sprint.  While getting the document which has the requirement created helps, it still requires the information for it to be filled out.  We are primarily migrating from several systems into one, so the initial documentation when those things were done is not existent.  We currently have to go into that system and extract the information which takes time.  This creates a waterfall effect which puts a pinch on the back of the sprint which causes us to scramble during the last few days of the sprint.

If your team struggles with one or more of these issues, hopefully the tips above can help your organization become more effective with agile.  It is important to do the agile retrospective meetings, so you can uncover small improvements you can make along the way to make your team more effective.