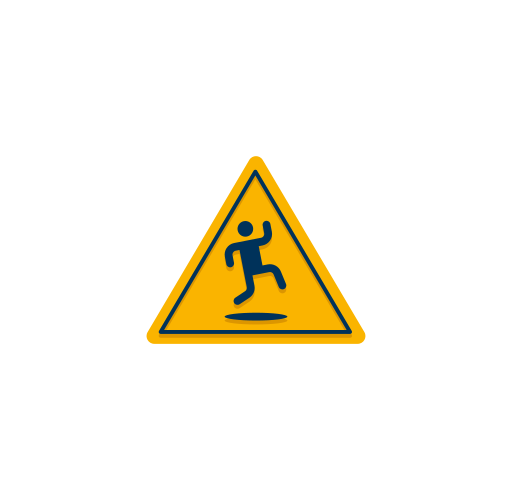 Agile Pitfall#5: Folks It Isn’t All About Agile Velocity 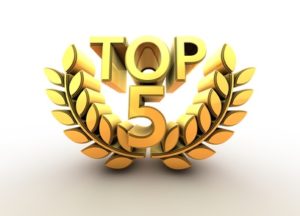 Agile is great, and I am an avid fan.  My team has been successfully using it for a few years now and we have been able to successfully make the transition.  There are some things that I have learned about agile and some pitfalls that your agile team can avoid by learning from my mistakes.

Agile Pitfall #2: Too Much Technical Debt

Agile Pitfall #5: Folks, It Isn’t All About Velocity!

Perhaps one of the most valuable lessons for me personally was to understand it isn’t all about agile velocity.  There are other items that are more important, with one of those being quality.  Now, my agile team has successfully doubled their sprint velocity over the past year, which is a tremendous accomplishment.  We have some very aggressive targets because we were consolidating systems into a single platform and those were date dependent based upon some licensing renewals.

Our organization was acquired by a smaller company and they were determined to put an agile product model in place.  I viewed this as a tremendous opportunity, and I was responsible for managing one of those teams.  There were certain measurements the agile teams were rated on and one of those was agile velocity.  Agile velocity is important because it helps you be able to predict how much work you can consistently implement within a given sprint.  Our initial targets weren’t too aggressive, so we were able to consistent deliver on what was planned sprint over sprint. The agile team began to experiment and I really challenged the team to go above and beyond and it was too much for the team to handle at that point, so we ended up dialing back to a more realistic target.

While Agile Velocity was an important metric, we failed to ensure that one of our stories was working in production before we started the next sprint.  This resulted in a pretty major quality issue which we eventually recovered from, but the agile team’s reputation was tarnished at that point.  It took several months for us to regain our confidence and move past this issue.  My most humble recommendation is that your team focuses on all the different elements, especially quality so that you won’t have issues down the road so that you can avoid: Agile Pitfall #5: Folks, It Isn’t All About Velocity!