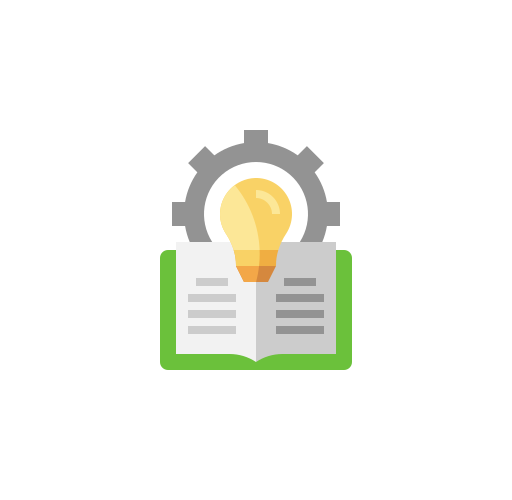 DevOps 101: Learn all about DevOps

»DevOps is the combination of cultural philosophies, practices, and tools that increases an organization’s ability to deliver applications and services at high velocity: evolving and improving products at a faster pace than organizations using traditional software development and infrastructure management processes. This speed enables organizations to better serve their customers and compete more effectively in the market.

»These teams use practices to automate processes that historically have been manual and slow. They use a technology stack and tooling which help them operate and evolve applications quickly and reliably. These tools also help engineers independently accomplish tasks (for example, deploying code or provisioning infrastructure) that normally would have required help from other teams, and this further increases a team’s velocity.

Here are some DevOps benefits:

»Keep technical debt at a minimum

»Constant communication with all team members

»Automate as much as possible

»DevOps will fix everything

»DevOps is for Developers and Operations only

»DevOps is only for web based systems

»DevOps is only used by small companies

»DevOps is not necessary for my organization

»2010-The first US DevOpsdays is organized, with the help of Willis as well as other early DevOps proponents like Damon Edwards and Andrew Clay Shafer

»2011- Cameron Haight from Gartner, among others, predicts that by 2015, 20 percent of global 2000 businesses will embrace DevOps.

»2012-various Devopsdays are suddenly popping up around the world, from Bangalore to Boston.

»2014-DevOps crosses into the enterprise, and established brands like Target, Nordstrom and LEGO embrace the movement. In a survey by Puppet Labs, IT Revolution Press and ThoughtWorks, 16 percent of 1,485 respondents say they are part of a DevOps effort within their organization.

I hope this information has been helpful. I also have a DevOps 101 video. and a DevOps 201 video.