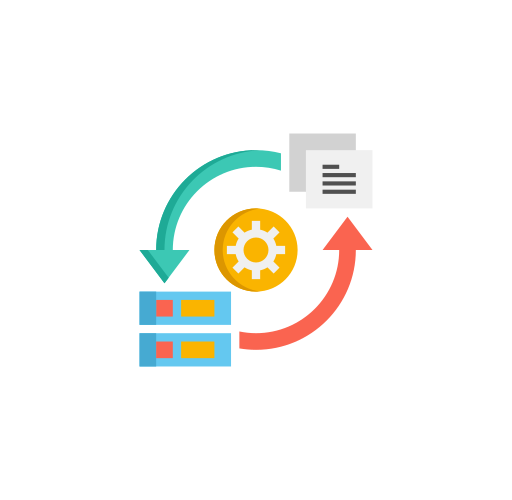 ﻿How DevOps Will Transform Software Testing

Aristotle said, “Quality is not an act, it is habit. What we can interpret is that quality cannot be a response to a certain situation or something that is faked or postured. Rather quality should be part of a routine; the acts we do on a continuous basis and which should be a reflection of the essential nature of work. This is how today’s IT world is looking at the QA practice.

In a traditional IT world, testing is often seen as separate from the development. They were two distinct entities separated by ideological walls. Thanks to the new trends in IT world, these walls are fast disappearing. One of the major driver for this transformation is “DevOps”.

So what is DevOps? It is not a methodology or a suite of tools as many people think. DevOps is a culture that enables seamless coordination among the different stakeholders in the software chain. DevOps brings together the two critical silos of software process namely, development & operations to integrate within the same software cycle.

DevOps drives all the IT stakeholders to collaborate to deliver value faster. For this it collates the practices of continuous integration, continuous testing, continuous deployment and continuous monitoring.

With this mindset, everything changes for a traditional testing organization. Testing operations undergo a major changes in a DevOps culture. This mandates a shift in tester’s skillset, methods, tools, timing and approach. DevOps advocates starting test early and constantly.

Some tips for successful DevOps testing:

Testing maturity is a key differentiator for the success of DevOps. Even if organizations can automate their integrations, builds and delivery processes but they still struggle to manage test orchestration and automation. Testing brains play a critical role to achieve this with their expertise in test design, test automation and test case development with DevOps.   Irrespective of what DevOps processes, models and tools organizations use, testing is a vital part of the overall DevOps process — not only to ensure code changes work as expected and integrate well — but to ensure the requirement changes do break the functionality.

In order to realize the desired business goals of DevOps, it is essential to have right tools to maintain the quality associated with the delivery chain. This calls for accurate and comprehensive testing. So it becomes very important to understand the existing testing process and identify the right testing tools.

Some recommendations of testing tools are below:

As it is said, “Nothing is permanent but change”. Waterfall model gave way to iterative model which in turn was replaced by agile as the preferred choice for software development. DevOps is the future. DevOps isn’t an individual effort, it’s a core value of IT organization. The only reason that DevOps works is because quality is built into the entire system. So it’s time we embrace and adopt this change.

A special thank you to Moin Syed for writing this article.